Helping you craft a nice contribution to our docs!

How can I contribute to these docs?

Checking if a page needs to be updated

Did you find a typo, a broken link or image? Do you think that something could be explained better? Feel free to edit pages and submit a pull request!

Firefox offers a built-in tool that can either capture a portion of the page or the whole page you're currently viewing.

​Flameshot is open-source software that helps you take screenshots easily and edit them as soon as you take them.

If Flameshot doesn't work on your Linux installation, you may want to give Shutter a shot. Shutter is also an open-source software focused on screen capture, but it isn't on active development. However, the editing tool for Shutter needs a few additional packages related to GooCanvas, a canvas widget for GTK+, to work. They should be installed in the following order:

Once you installed all of them, kill all running instances of Shutter (using the killall shutter command) and launch it again. The Edit option should become available as soon as you capture a new screenshot!

​Peek is open-source software that allows you to record portions of your screen and easily transform them into GIF, APNG, MP4, or WebM.

You may stumble upon a few issues when using this software on Wayland.

​GoodTwitter is an open-source extension to revert your current Twitter user interface to the old one. As of November of 2019, Twitter has unveiled their new interface and the embedding code they now offer doesn't work as intended on GitBook. To be able to embed tweets as seen on the Sustainer Resources page, you will need to access the old UI.

GoodTwitter is available for Google Chrome and Mozilla Firefox.

Do you have any suggestions of tools documentarians could use on this OS? Please edit this tab!

Do you have any suggestions of tools documentarians could use on this OS? Please edit this tab! 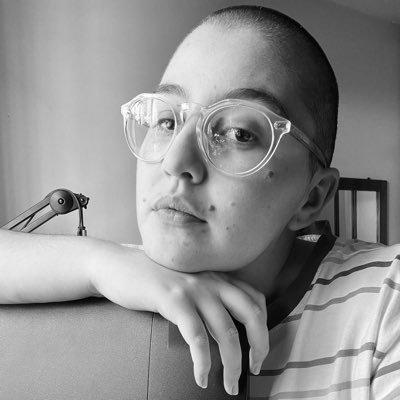 Last updated 8 months ago
Edit on GitHub
Contents
How can I contribute to these docs?
Addressing issues related to documentation
Checking if a page needs to be updated
Reviewing the current documentation
Suggested tools